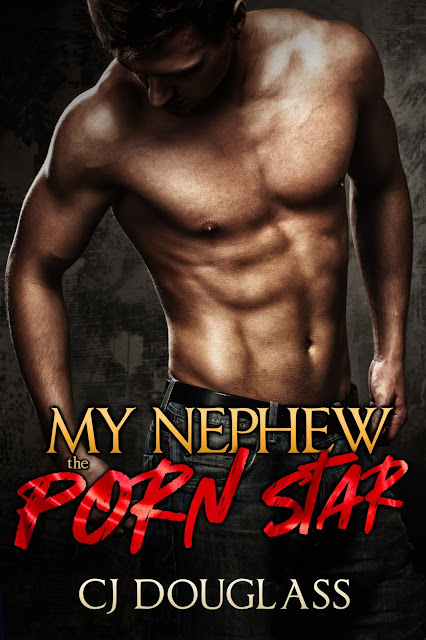 Our lead character is a woman named Cathy, who is the first-person narrator of this book. Cathy's happily married but childless by choice. She has three sisters whom she's very close to, Jen, Gracie, and Suzie, all of whom are also married. Gracie is also childless, but said to be trying, while Suzie has two children, and Jen has four, including 21-year-old Mikey. The three sisters get together at one of their houses every Friday to drink and talk, while their husbands go out together.

The night ends with Cathy swearing that this was a one-time event, although she doesn't sound too convincing...

The only thing that keeps me from giving it a full 5 Star review is that I wish CJ could have been a little more descriptive when it comes to the characters themselves, so I could more fully envision what they're supposed to look like.

We get a few details, like Gracie having blonde hair and glasses and is referred to as being a little plump, but "in all the right places", Jen has brown hair, Suzie is skinny, and Cathy says she's close to Gracie's bodytype, but beyond that not much is revealed. The ladies are all presumably White, but Mikey's last name is Diaz and his skin is described as "tan", so he's a light-brown-skinned Hispanic man. Cathy's husband is named Tyrique, which certainly sounds like a Black man's name to me, but that's not confirmed if he is. And we learn that Gracie is 29 years old, and the youngest of the four sisters, but we don't know the ages of the rest.

It's a relatively minor complaint, all things considered. But all in all, this is one tantalizing taboo tale that I think you'll enjoy. Chacebook rating: FOUR STARS