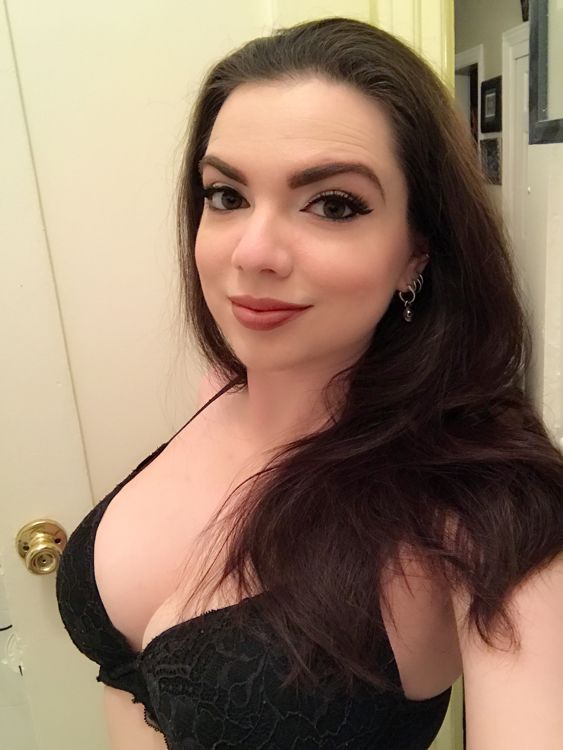 Sarah Hunter, also known as Lady Clankington and Nicotine Desire, was one of the last great actresses of the Skinemax era. From her debut in Jim Wynoski's SEXUALLY BUGGED! in 2014, to her starring role in 2017's SLEEPING BEAUTIES from Dean McKendrick, she'd quickly become one of my favorites of the genre, always giving it her all in her smoking hot sex scenes, as well as showing herself to be a decent actress in her dramatic scenes. But unfortunately, she entered the business a little too late, as just as her star was rising, HBO decided to shut down their softcore content.

Well, whatever she's up to these days, I hope she's content. But for now, let's remember her with some of her sexxxy photos!